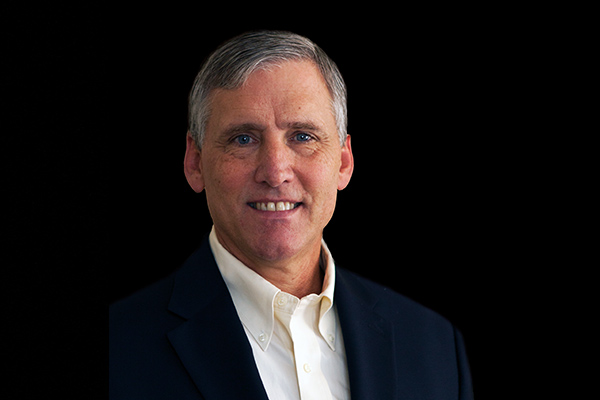 Mike Cagle comes to us with almost 30 years of ministry experience, including preaching, church planting, leadership development, church administration and capital stewardship campaigns.  He played a key role in all start-up requirements for planting a new church, including his vision for reaching the non-churched.  A team lead by Mike raised over $187,000 in the first three months and generated a large church membership.

While in ministry, he was successful in leading his congregation in three capital fundraising campaigns that netted $600,000, $1 million, and $1.5 million respectively. He has been involved in major community projects, including coordination of a group of local churches to restore a local park, renovate an elementary school, and share programs to serve the poor and homeless. He was selected as “Arkansas PTA Child Advocate” for his volunteer work with Dodd Elementary in 2009. A compassionate people person, Mike loves to empower God’s people to accomplish God’s vision.

Mike holds a Bachelor’s degree in Bible, a Master’s degree in counseling, and doctorate in Missional Theology and Spiritual Formation.  Additionally, he  completed the Spiritual Formation Academy of the Upper Rooms Ministry Program in 2006 receive certifications in Conflict Management and Spiritual Direction.  Mike and his wife, Jeannie Coker have been married over 30 years and make their home in Nashville, Tennessee.  They have three married children and five grandchildren.