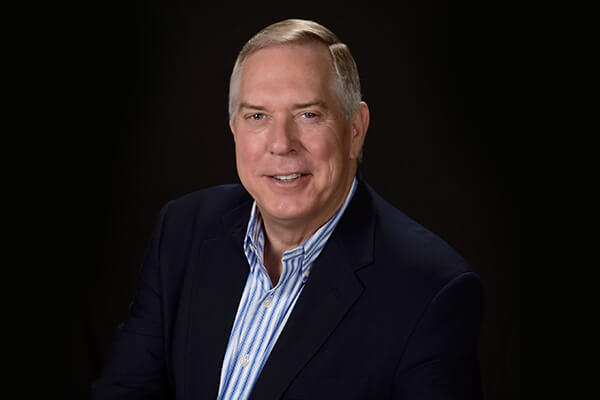 Dr. Gary Enfinger is the President and Senior Partner of Impact Stewardship Resources. Gary has been with Impact Stewardship for 17 years and brings with him 40+ years of pastoral and ministry experience. Prior to joining the Impact team, he completed a highly effective 22-year pastorate of one of Alabama’s growing downtown churches. Under his leadership average attendance more than doubled and the church was recognized as a strong evangelistic and mission-minded church that cultivated hundreds of new believers during his tenure.

Dr. Enfinger was especially successful in leading his church through three major capital stewardship campaigns that provided the funds for major land acquisitions, building renovations, and new construction. The general budget receipts for the church also grew simultaneously with every capital fund campaign. Total receipts more than quadrupled during that time span. Gary believes that God has already provided the resources for His people to accomplish His kingdom’s purposes in every church. Gary’s desire is to assist Impact Stewardship in their goal of enabling churches and pastors to fully develop their potential for impacting their world for the glory of Jesus and the expansion of His church.

In addition to his service as a pastor, Dr. Enfinger has served on the Board of Directors of several major institutions, including Chairman of the Board of Trustees of the University of Mobile and Board Chairman of the Southwest Alabama Medical Center. He holds an earned Doctorate with an emphasis in the theological framework and Biblical basis for financial stewardship.

With his doctoral thesis on stewardship, Gary utilizes his years of ministry background and passion for stewardship teaching to attract a new generation of stewards through his work with Impact Stewardship. His relational ability and consulting style have been successful while working alongside numerous denominations over his nearly 17 years with Impact Stewardship. Gary’s motivational speaking and teaching have assisted the church projects in his care to consistently reach and exceed their goals.

Gary maintains an active preaching ministry and is in the pulpit nearly every Sunday of the year. He is frequently asked to speak in a number of national and regional ministerial venues. He has directed over
250 stewardship campaigns.