When a church building project is undertaken, I frequently field some version of the question, “What benefit is gained by using an outside consulting firm, versus guiding the process ourselves, using ‘in-house’ skill and resources?  After all, why pay a consultant’s fee when you can take that money and apply it to your project, right?” Opting for an in-house program will quickly produce the follow-up question, “OK, if we do it, who’s going to manage it?”

It all boils down to perspective: is guidance of the capital stewardship campaign viewed as an expense or an investment?

According to every study I have read – and based on my own experience – churches that conduct in-house campaigns raise, on average, only 70% up to one year’s operating budget during a typical three-year period. By comparison, those who partner with a reputable consultant, i.e. one who is committed to leading a Biblically based, Christ-centered campaign, routinely raise close to 1½ to 2 times their operating budgets during the same timeframe. Despite recent economic conditions, our firm is helping churches average 2½ times their annual budgets. A study of the numbers clearly shows that the additional revenue obtained with the help of an outside firm more than pays for the assistance and allows broader vision to be conceived and accomplished.

There are several reasons why the above averages hold true, and they present a strong argument for employing the services of an outside consultant. Experience reveals that most pastors do not want to be viewed as the “fundraiser.” Generally speaking, they have neither the time, nor the skills, nor the passion to conduct an effective capital campaign. In addition, most churches in need of a campaign are growing in numbers, growing in ministry, or both. The expectation that the pastor and staff can (or worse, should) disengage from their primary roles in order to take on the added responsibility of a capital-raising effort often becomes a distraction that adversely affects the very growth and health that prompted the campaign! This certainly defeats the purpose.

By contrast, a qualified consultant possesses both the time and the talent to fulfill this challenging role. He will prove effective in cultivating major gifts and exhibit skill in major donor development. He will present a comprehensive strategy for involving and training a large portion of the congregation in the campaign, which is vital to its success. In addition, a consultant who connects well with the people of the church will inspire and motivate them from a fresh perspective; he will encourage them with Biblical truths and testimonies from other believers who have experienced God’s faithfulness as they practiced sacrificial giving. As a display of true expertise, the seasoned consultant will even share creative and “tax wise” ways through which people can give both of income and of assets.

When I feel ill, I go to the doctor. When I have car trouble, I take it to the mechanic. When I need legal advice, I call an attorney. We use specialists in almost every area of life; but when it comes to church matters, we often revert to a “do-it-yourself” approach. While it is true that some in-house campaigns are successful, it depends on the definition of “success.” I remind leaders that managing things in-house is like conducting a lab experiment ad hoc – it may work, and it may not.

The real question is not, “How much will these fundraising services cost the church?” but rather, “Is the church willing to pay the high cost of diverting the attention and energy of those called to its ministry?” A reputable capital stewardship consultant shoulders this responsibility and releases leadership to function in their calling. As a result, the local Body of Christ benefits from time-tested, proven practices, contributing prayerfully and consistently toward the success of its specific, vital Kingdom work.

Dr. Gary Enfinger is the Executive Vice President and Senior Partner of Impact Stewardship Resources. Gary has been with Impact Stewardship for 15 years and brings with him almost 30 years of pastoral and ministry experience. Prior to joining the Impact team, he completed a highly effective 22-year pastorate of one of Alabama’s growing downtown churches. Under his leadership average attendance more than doubled and the church was recognized as a strong evangelistic and mission-minded church that cultivated hundreds of new believers during his tenure. 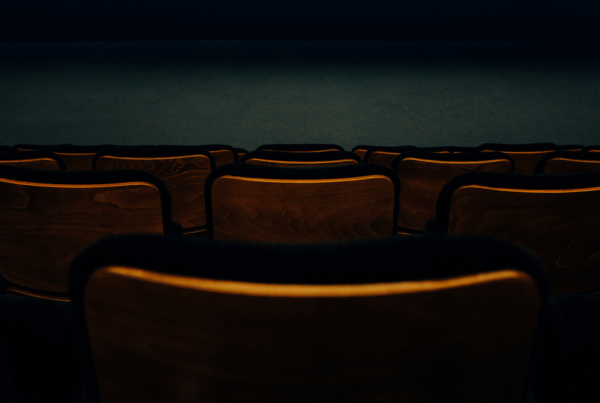 Church Covid Trends- Is your church meeting in a temporary space? 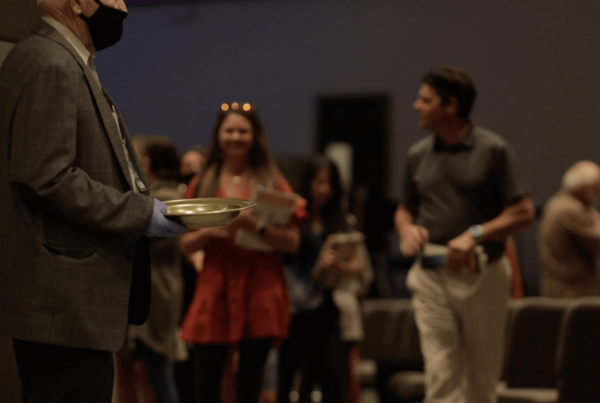 Raising Capital in the Midst of the Pandemic